Discover new hearing galaxies with the STRATOS hearing aid from Hansaton: With the name STRATOS, there is only one place where the product should be staged: The stratosphere. The hearing aid was placed in front of a smartphone so that all brands and sales partners could place "their" logo in the background. Our film crew not only took care of the full-service stratosphere flight and the development of the mount and technology, but also produced videos according to Hansaton's ideas. Thus, in addition to the main video, a video with individual logos was produced for each distributor of the STRATOS hearing aid in front of the black of space, so that each hearing aid branch can generate attention in the social media channels as well as in the print media with the generated photo and film material. More than 40 clients attended that flight which made it affordable for each of them. 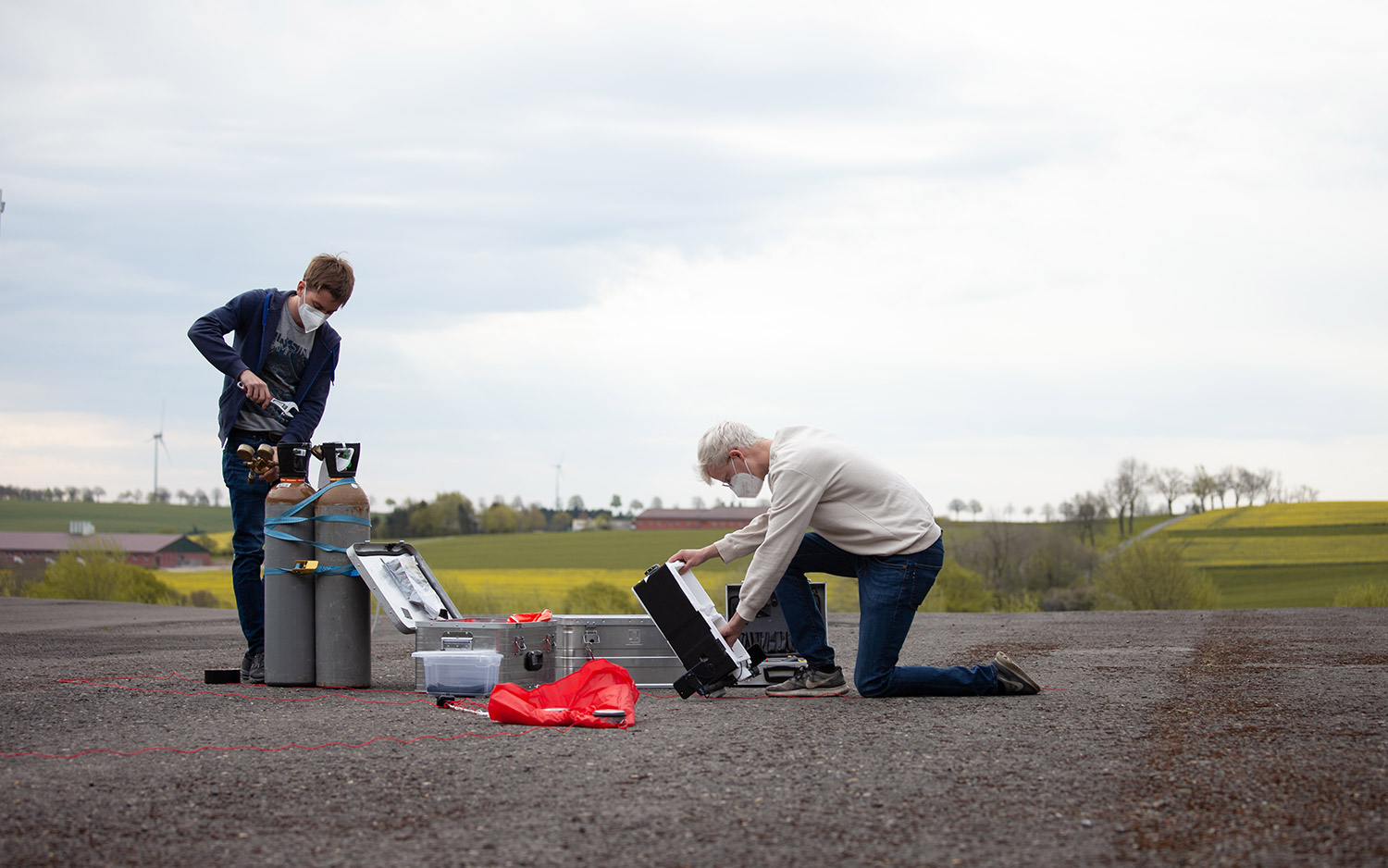 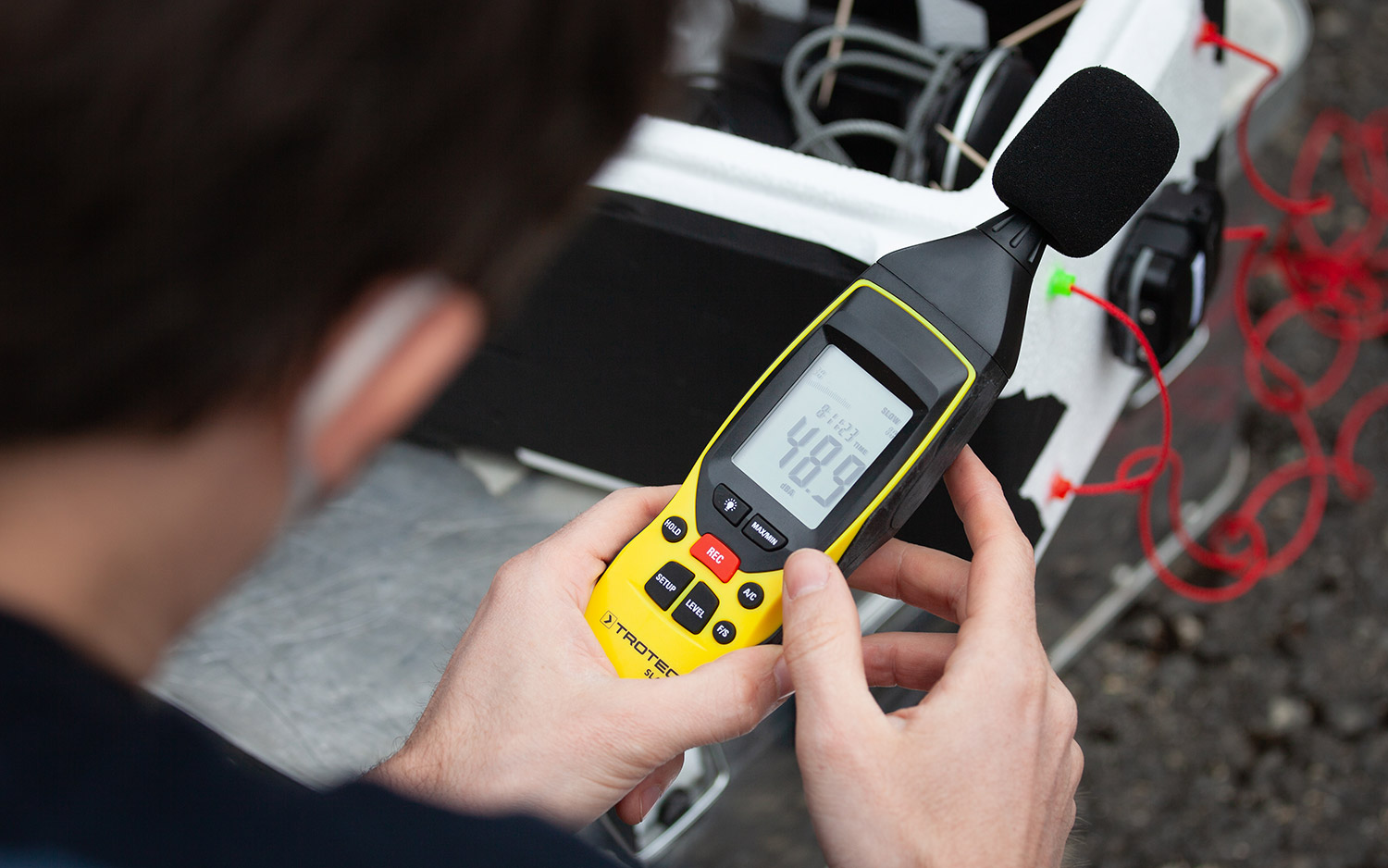 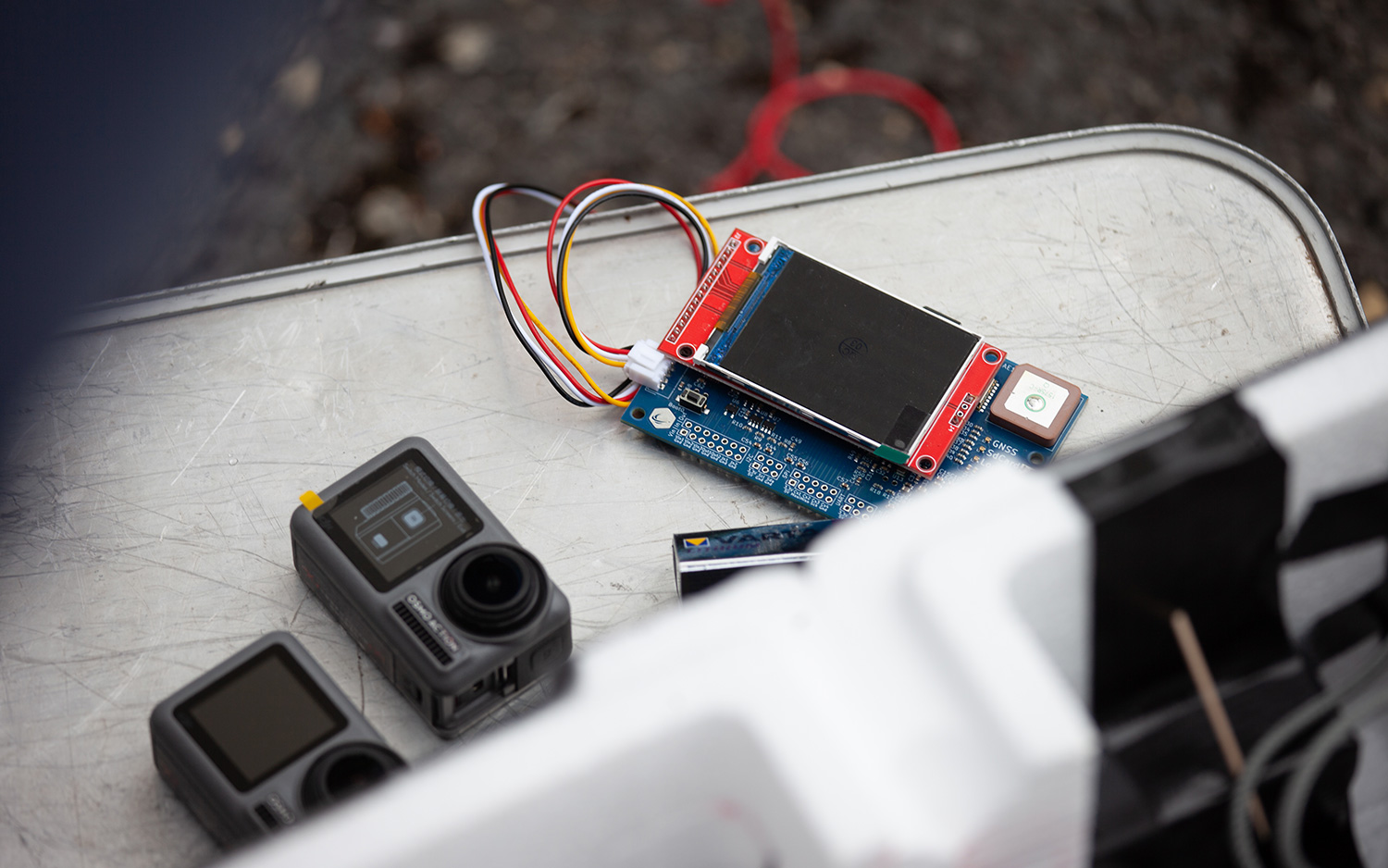 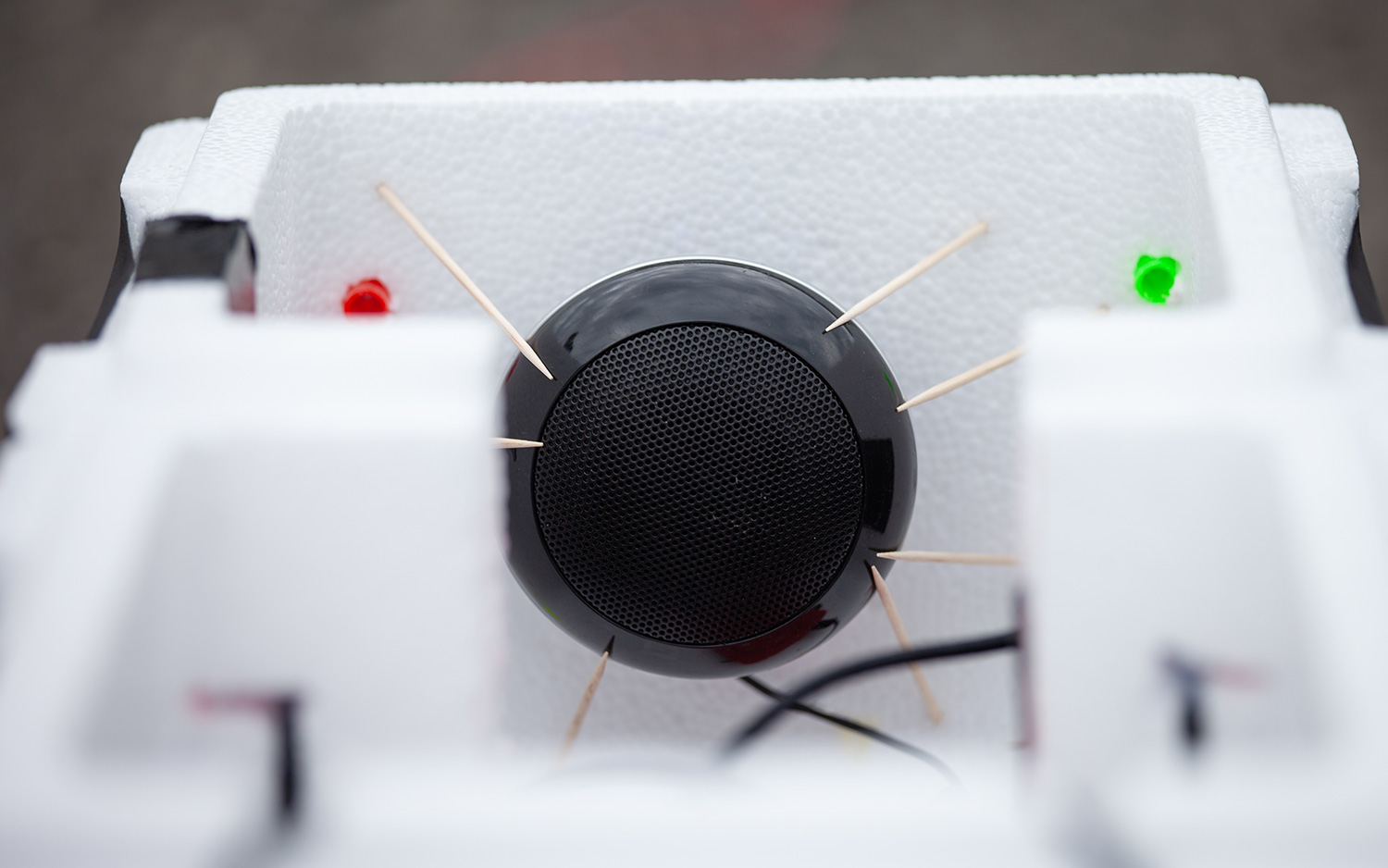 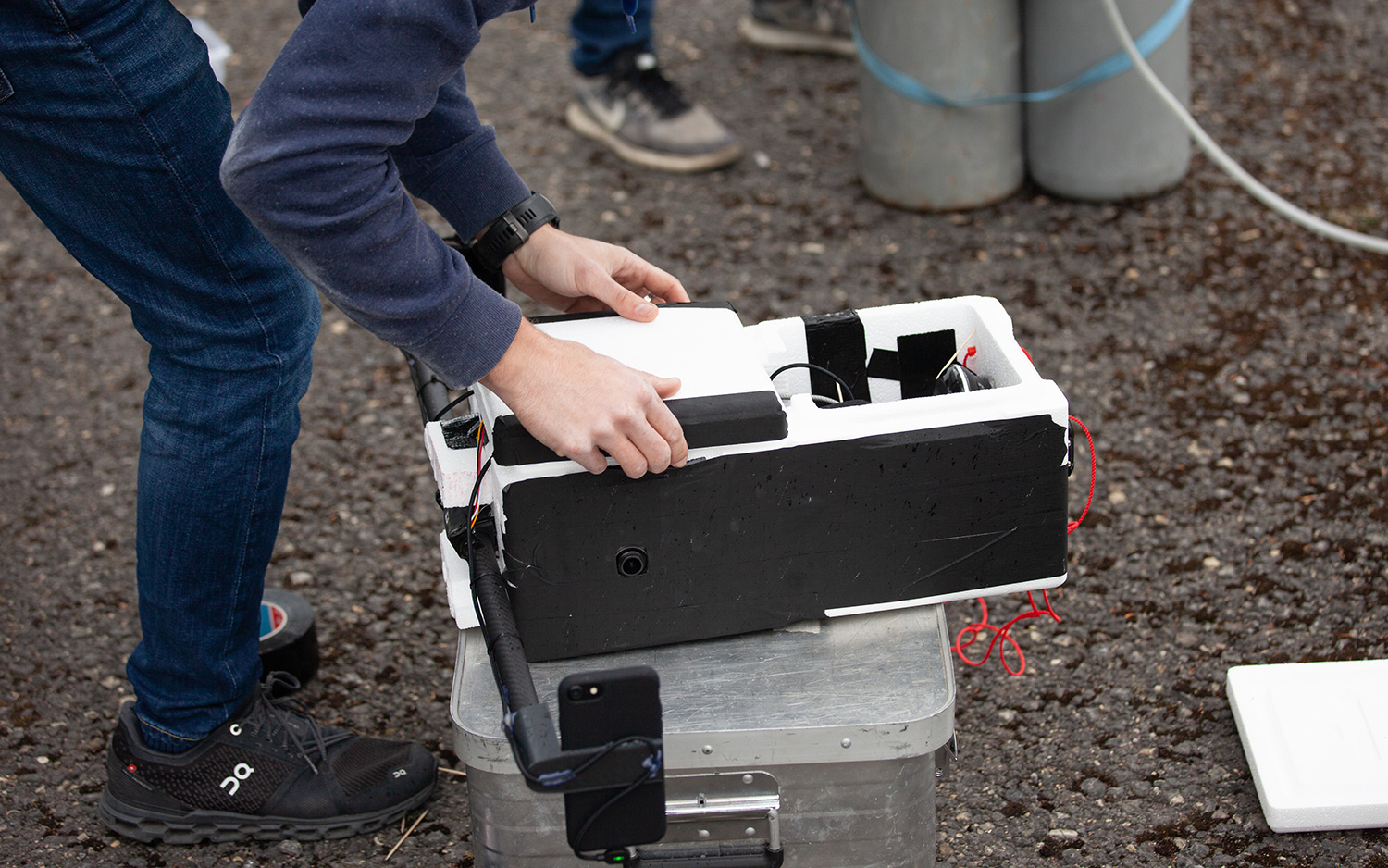 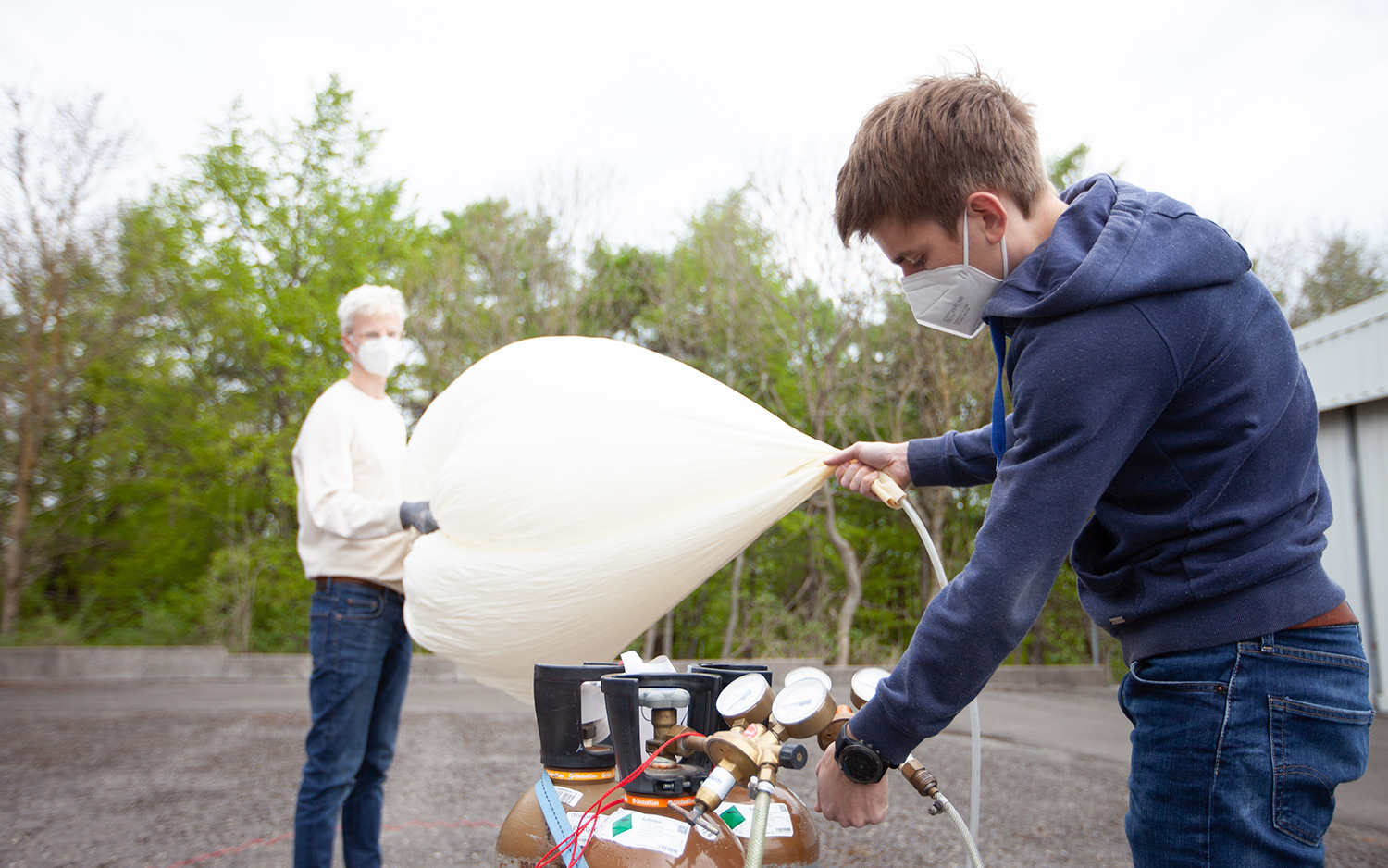 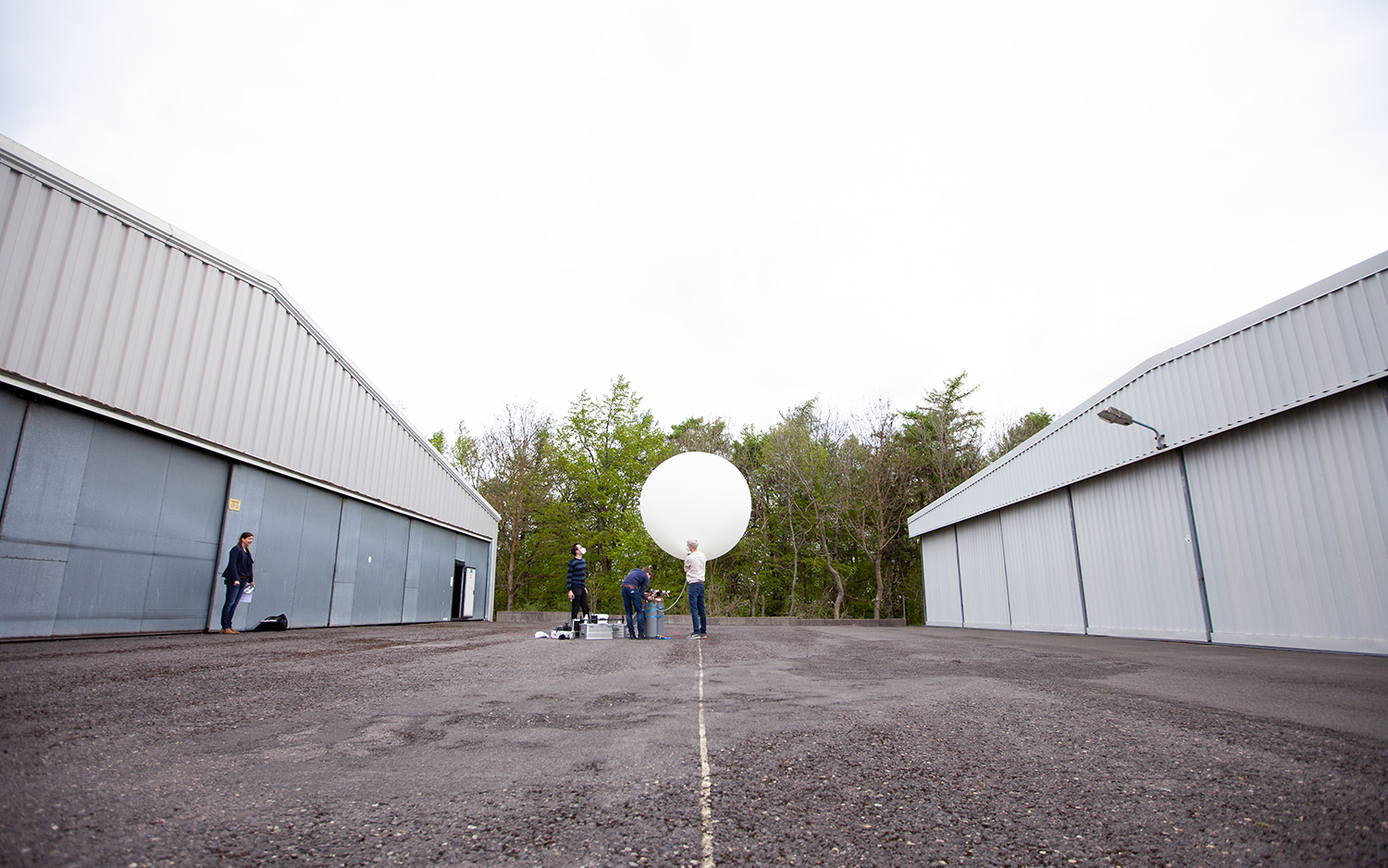 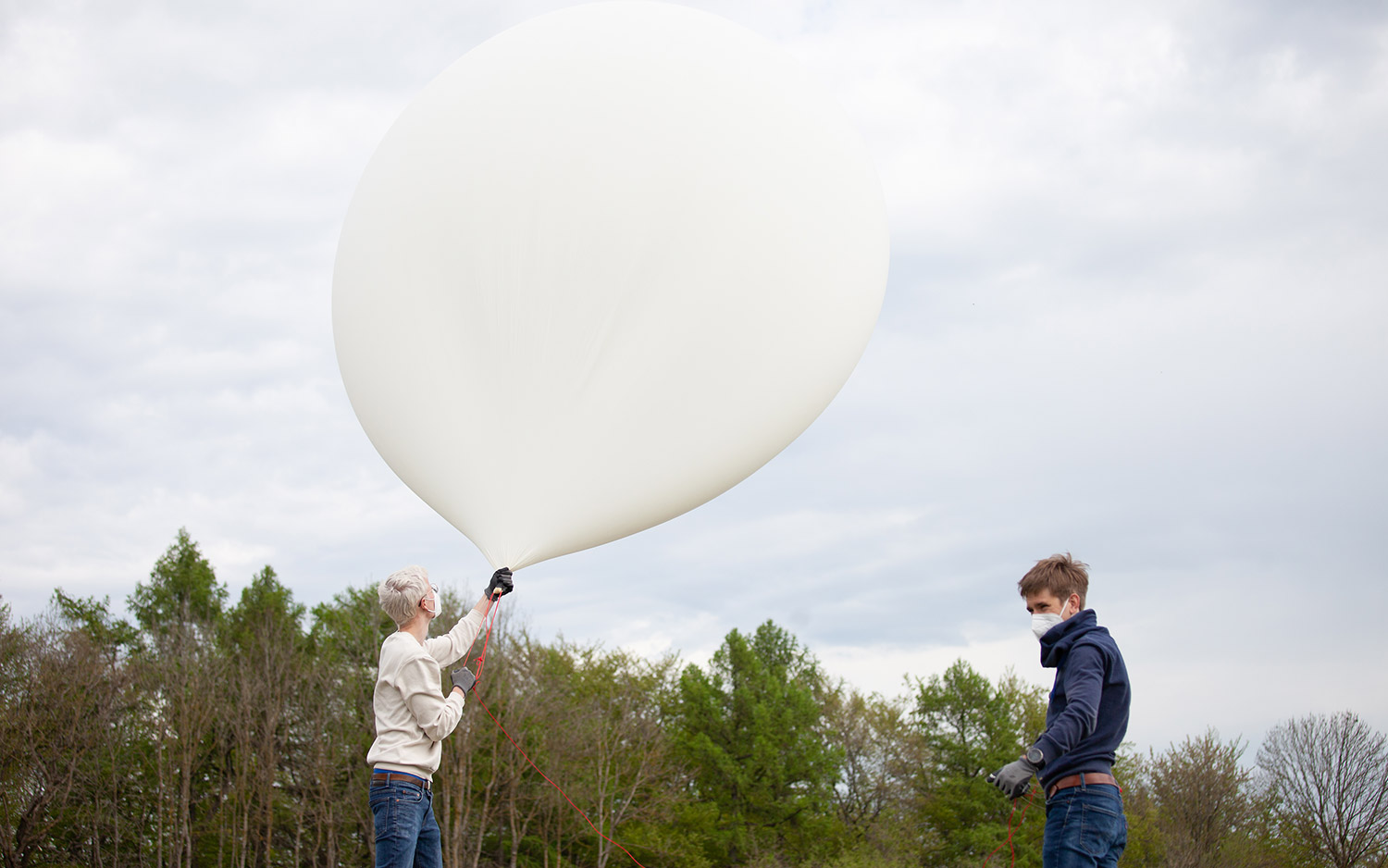 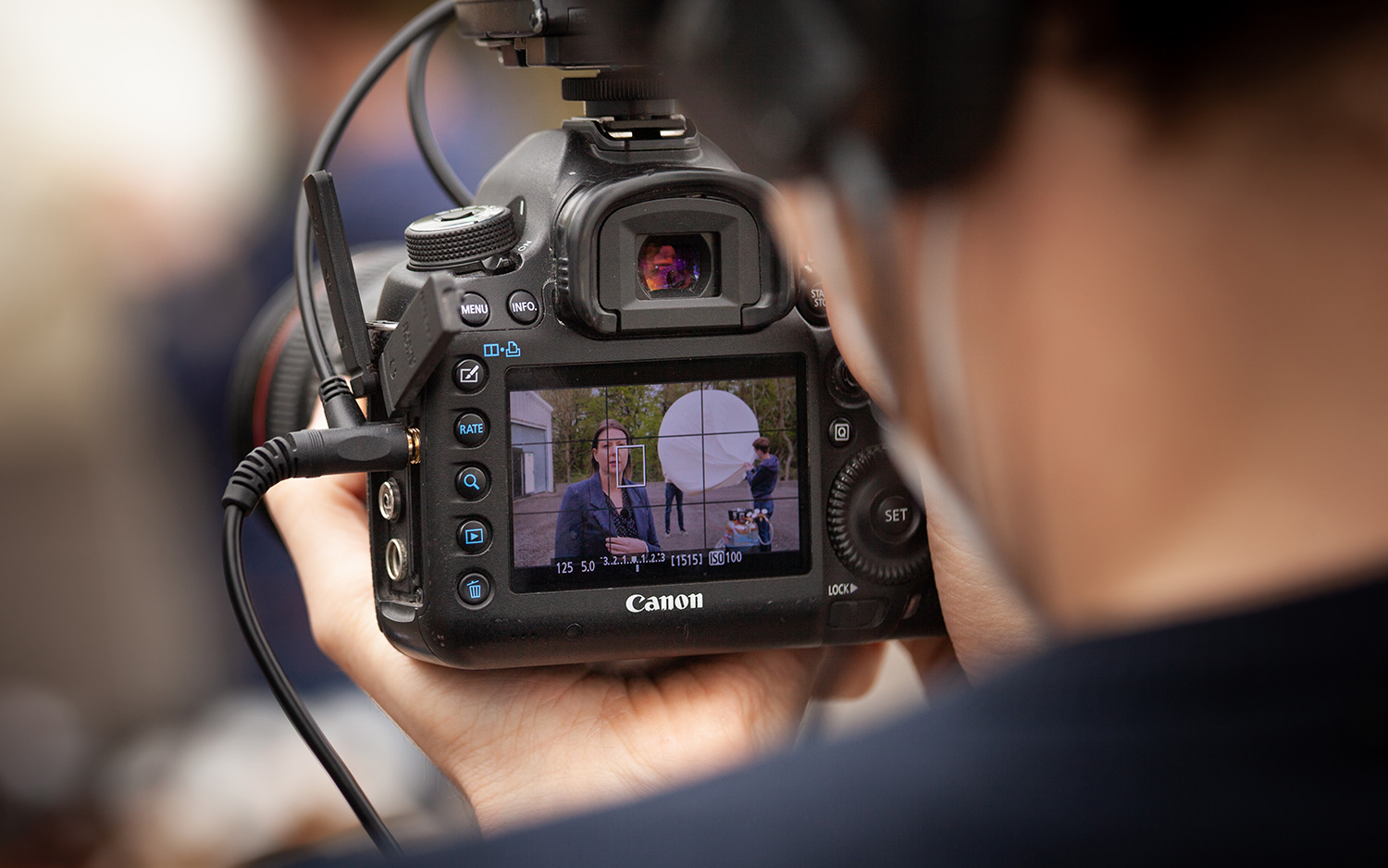 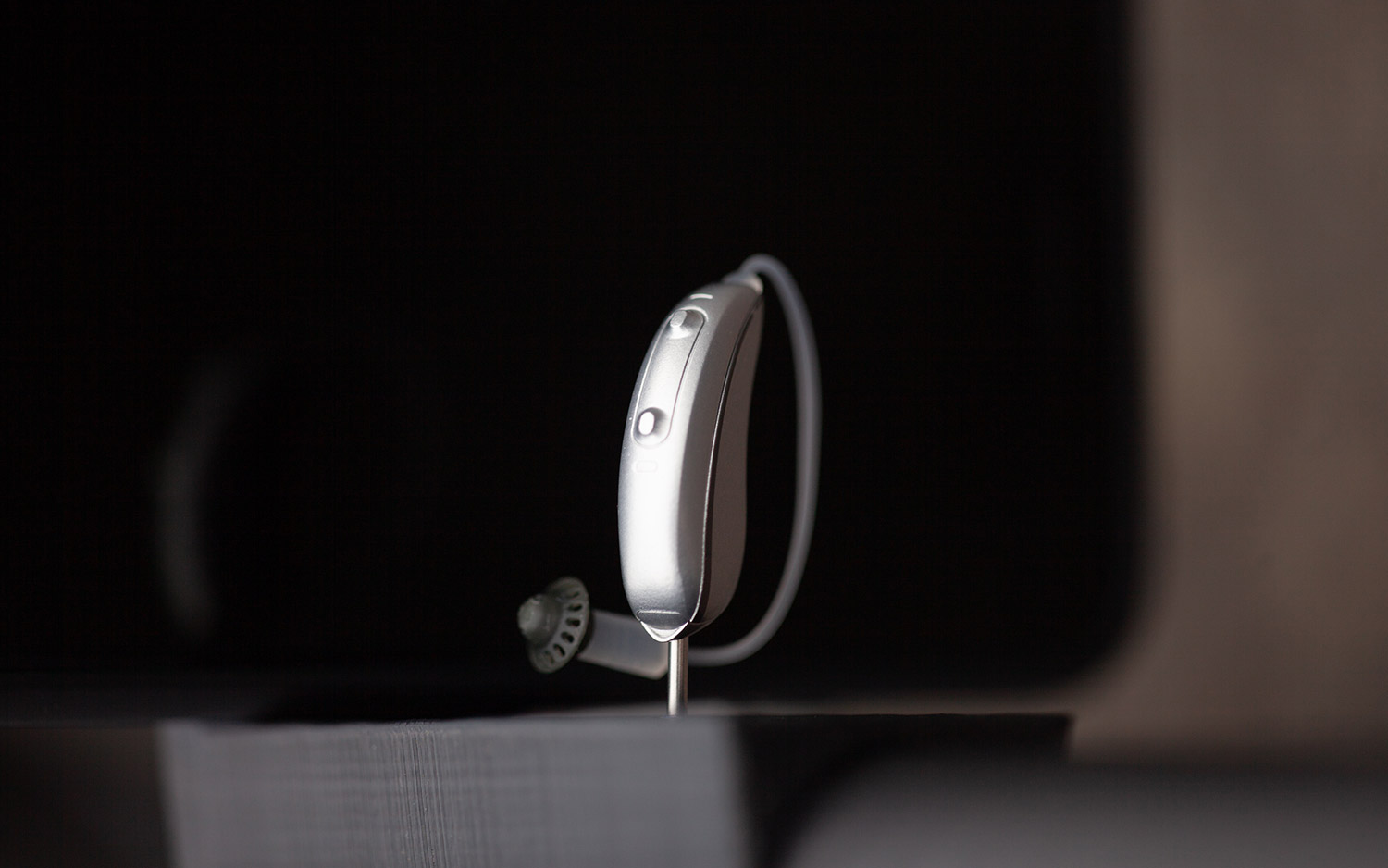 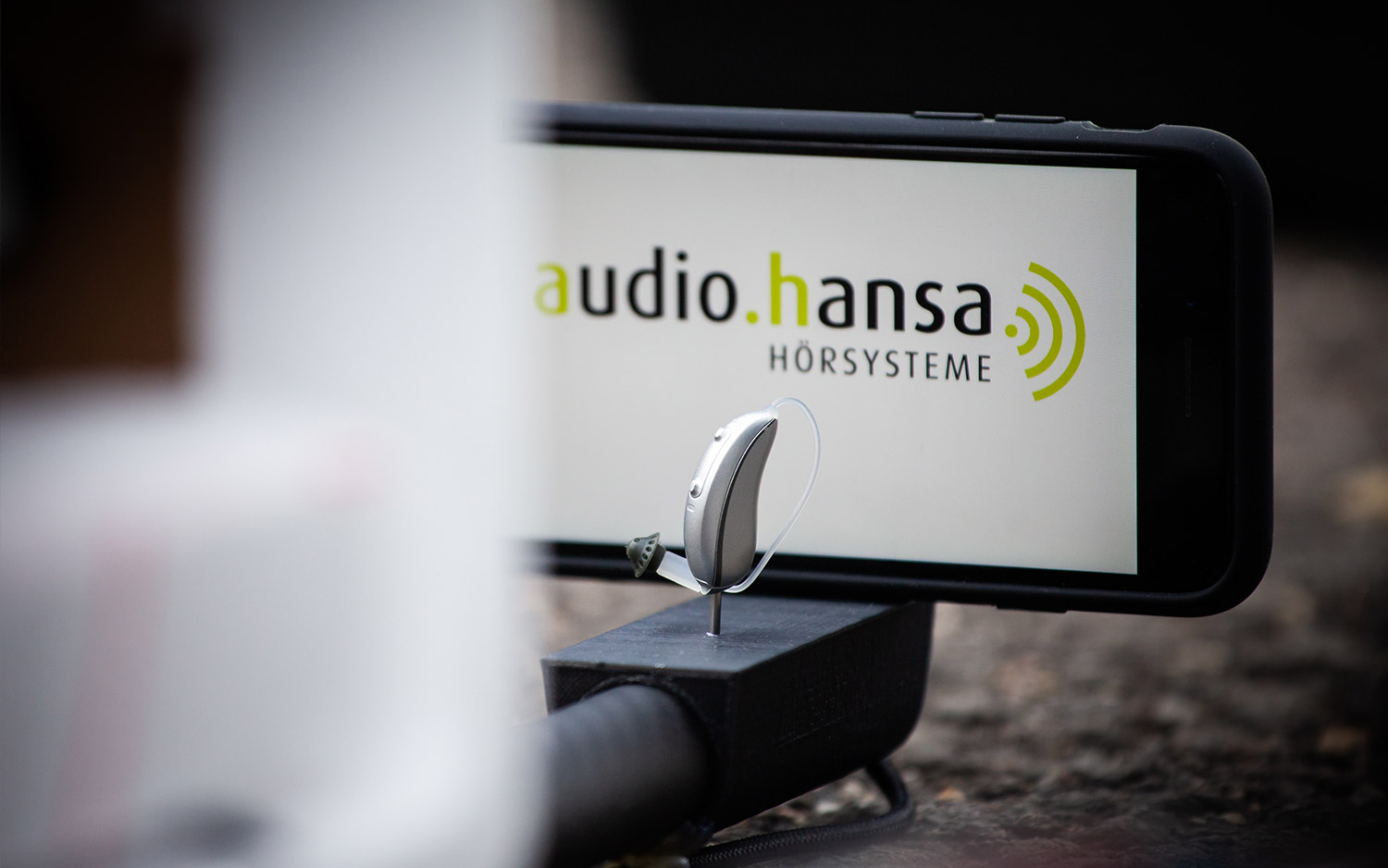 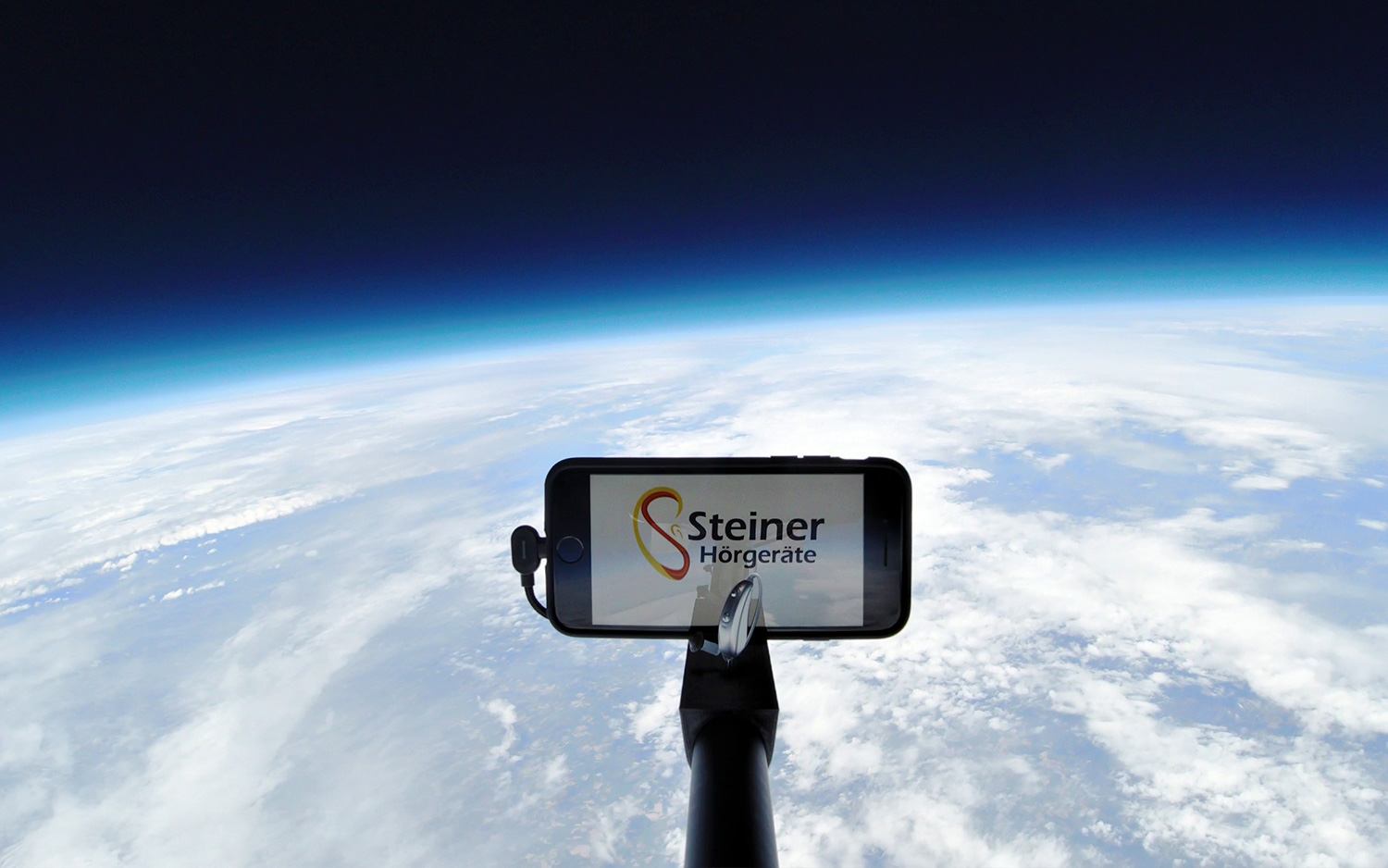 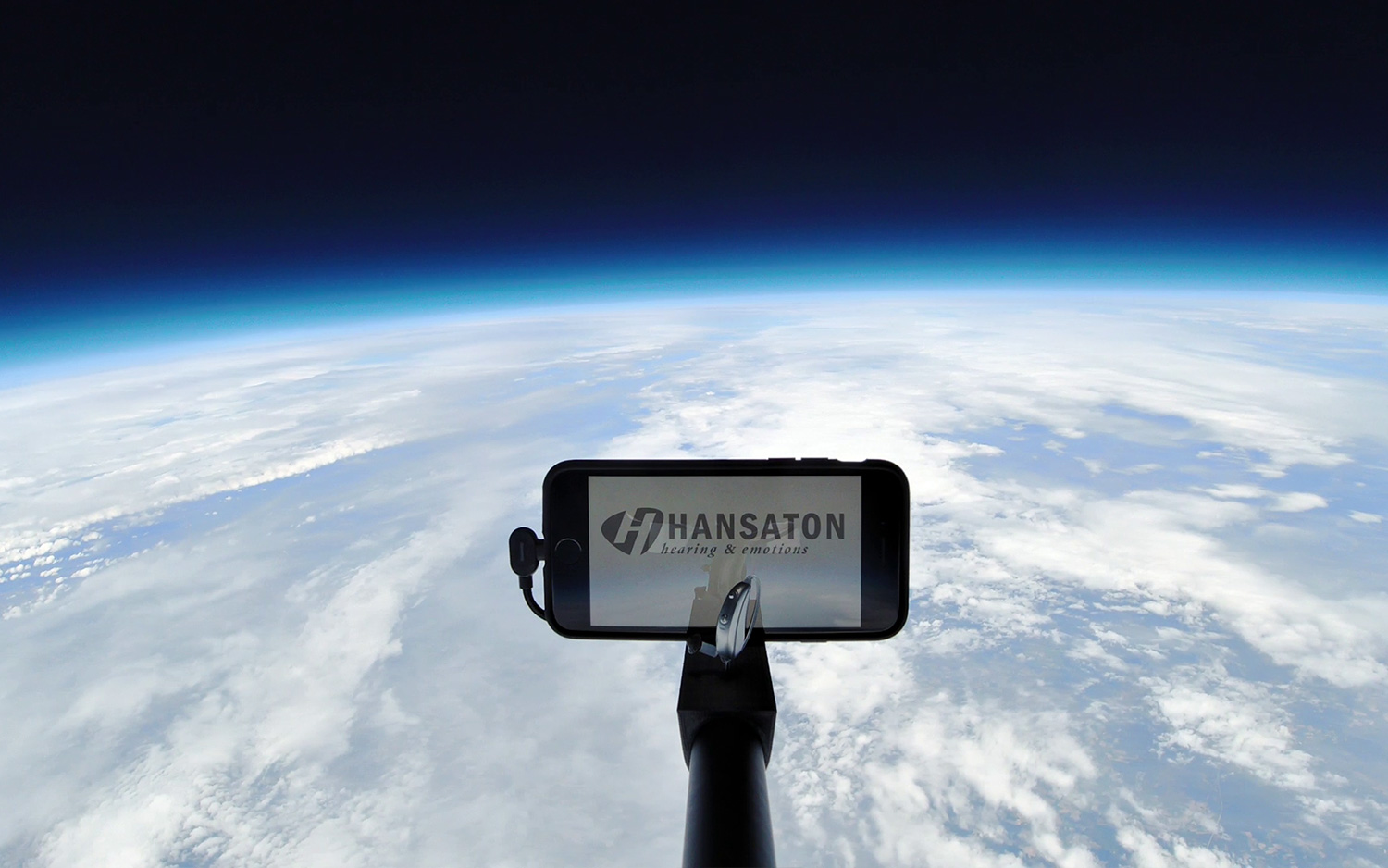