20 Million Facebook Fans – time to fly high. Mercedes-Benz says “Thank you” to all its fans for reaching a social media milestone with a 360-degree perspective flight into the stratosphere. An additional film follows the Mercedes-Benz team during the set-up stage for the flight. 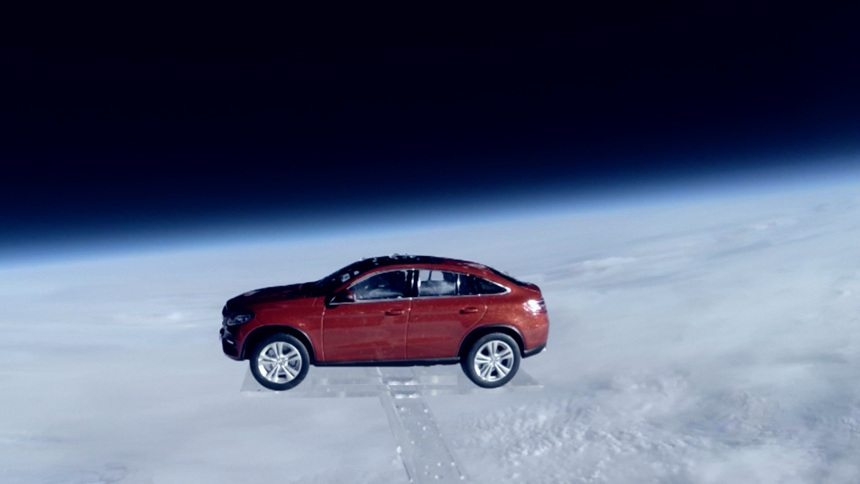 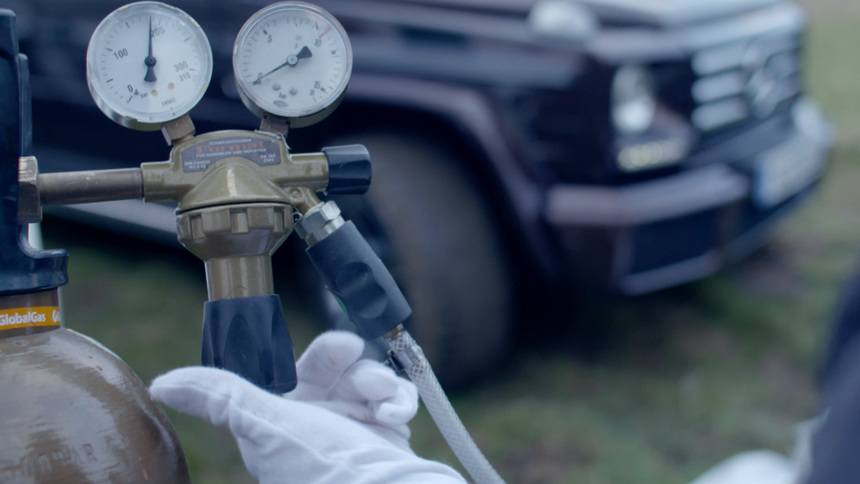 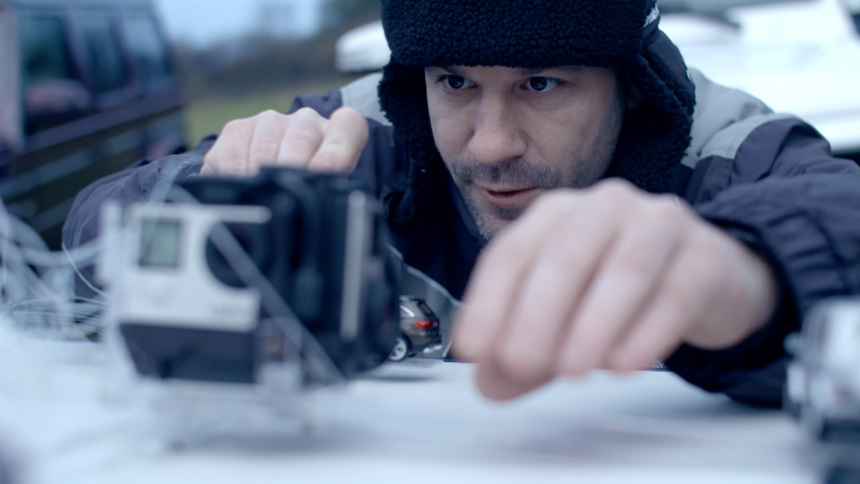 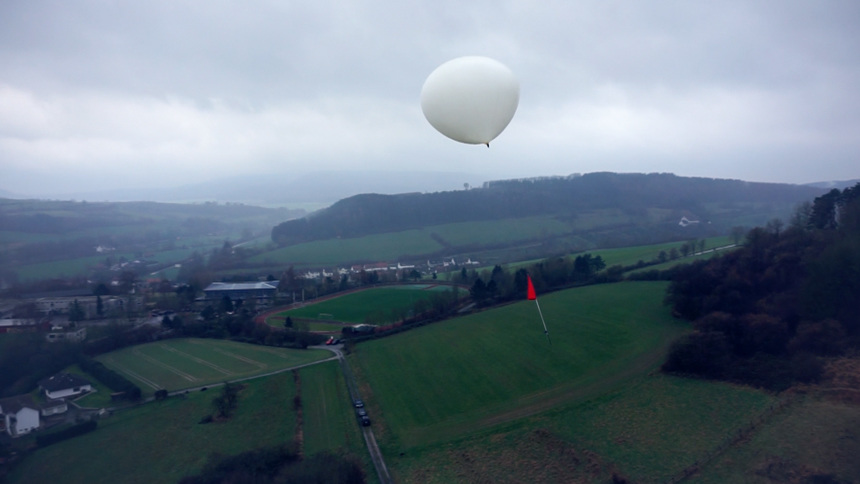 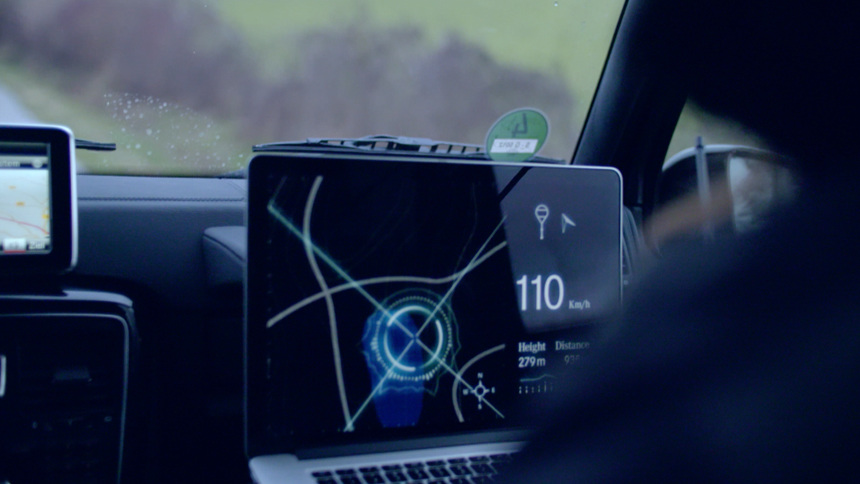 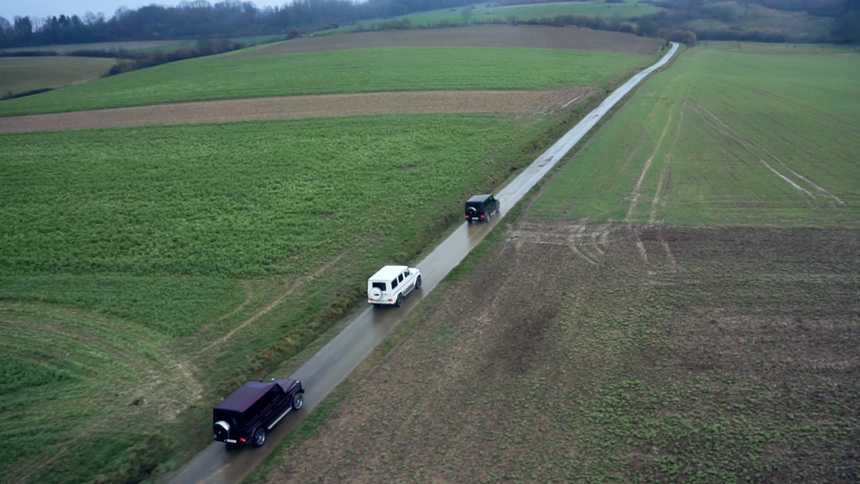 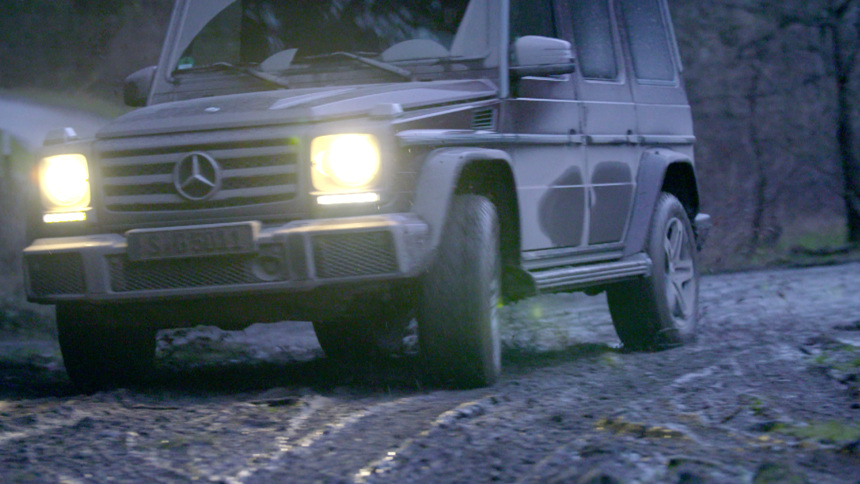